First pianist in Romania who has ever performed at a metro station (in Bucharest) said his good-bye to Timisoara with a concert full of surprises. We are talking, of course, about Teo Milea who is leaving for Canada in order to follow his dream: to compose soundtracks for movies.

His last concert in Timisoara was a special one and it was full of smiles, but also tears. On this occasion, Teo released his latest album Open Minds, three years since the release of his debut piano album On white...and black keys. So this was an emotional evening, and Teo`s friends were also there, on stage: Amalia Gaita, Ionut Cadariu and Adrian Schiopu.

The already famous pianist and composer from Timisoara, "adopted" by Arad, whose songs can already be listened at radios from United States, came with some surprises on stage of the biggest "musical living-room". One of the songs from the album, which was applauded on Thursday evening at the Banatul Philharmonic Hall, carries a piece of Romanian  authentic folklore. A kind of reward for the public who has appreciated him for so long.

"I have never written in my works a piece of authentic folklore. I did now and it is like a guarantee that I will come back home to perform again. Forever Yours is my promise that wherever I will be in this world, anytime I will get a chance to perform home, I will come" Teo told his fans, who have filled up the Philharmonic Hall.

Teo played Let it be Joy together with drummer Adrian Schiopu and and received standing ovations. The performance filled up the Hall with joy and smiles, the two artists being asked to encore it.

The set comprised both songs from the new release Open Minds, but also beloved tunes like In time with Amalia Gaita (voice) and Irreversible - the hit that is never missing from Teo`s live performances.

The pianist has decided to move to Canada at the end of this October. He has already booked his first concerts there, but his dream is to compose movie soundtracks.

"I can`t wait for the moment when I will be able to give you all a link and to tell you that 5 minutes from that movie are mine. That is my dream, that is the reason I am leaving: to do soundtracks; but the main reason is to make you happy" Teo said while on stage of the biggest "musical living-room" - a living-room that became incapacious.

Until we meet again, opiniatimisoarei.ro`s newsroom wishes Teo good luck, wherever he goes! We can`t wait for the first movie soundtrack signed by Teo Milea!

You can check out photos from the Release Concert in Timisoara bellow: 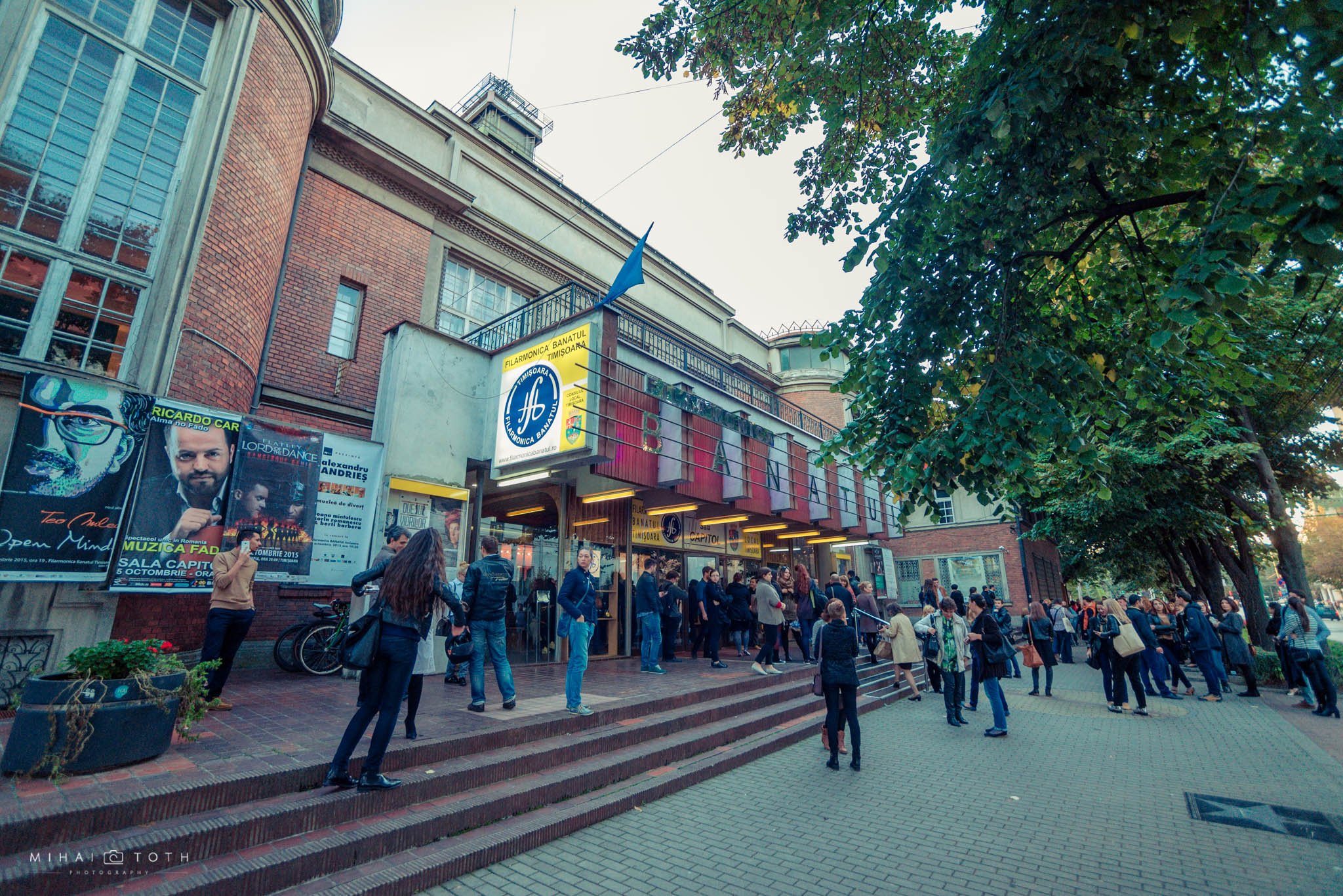 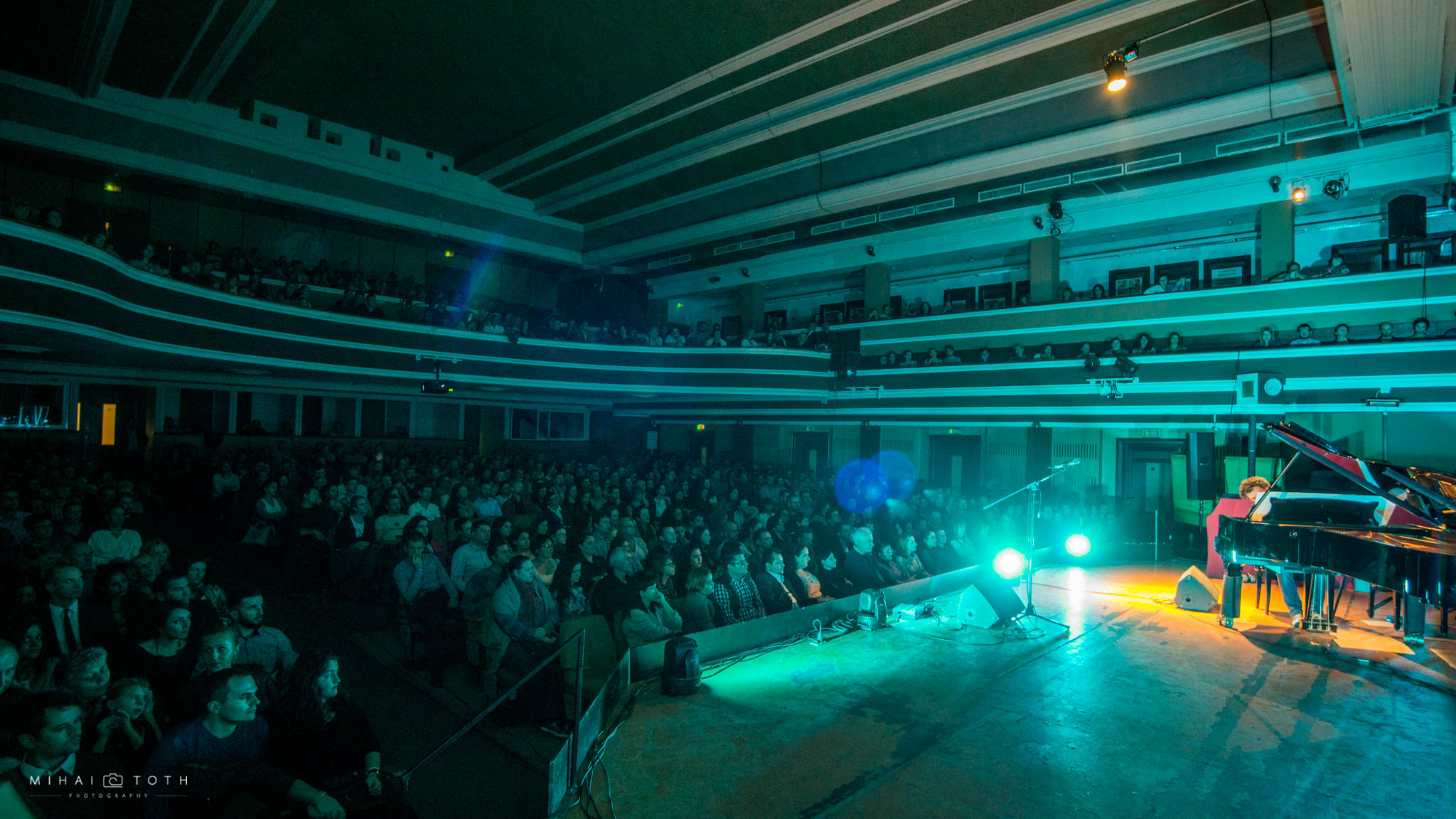 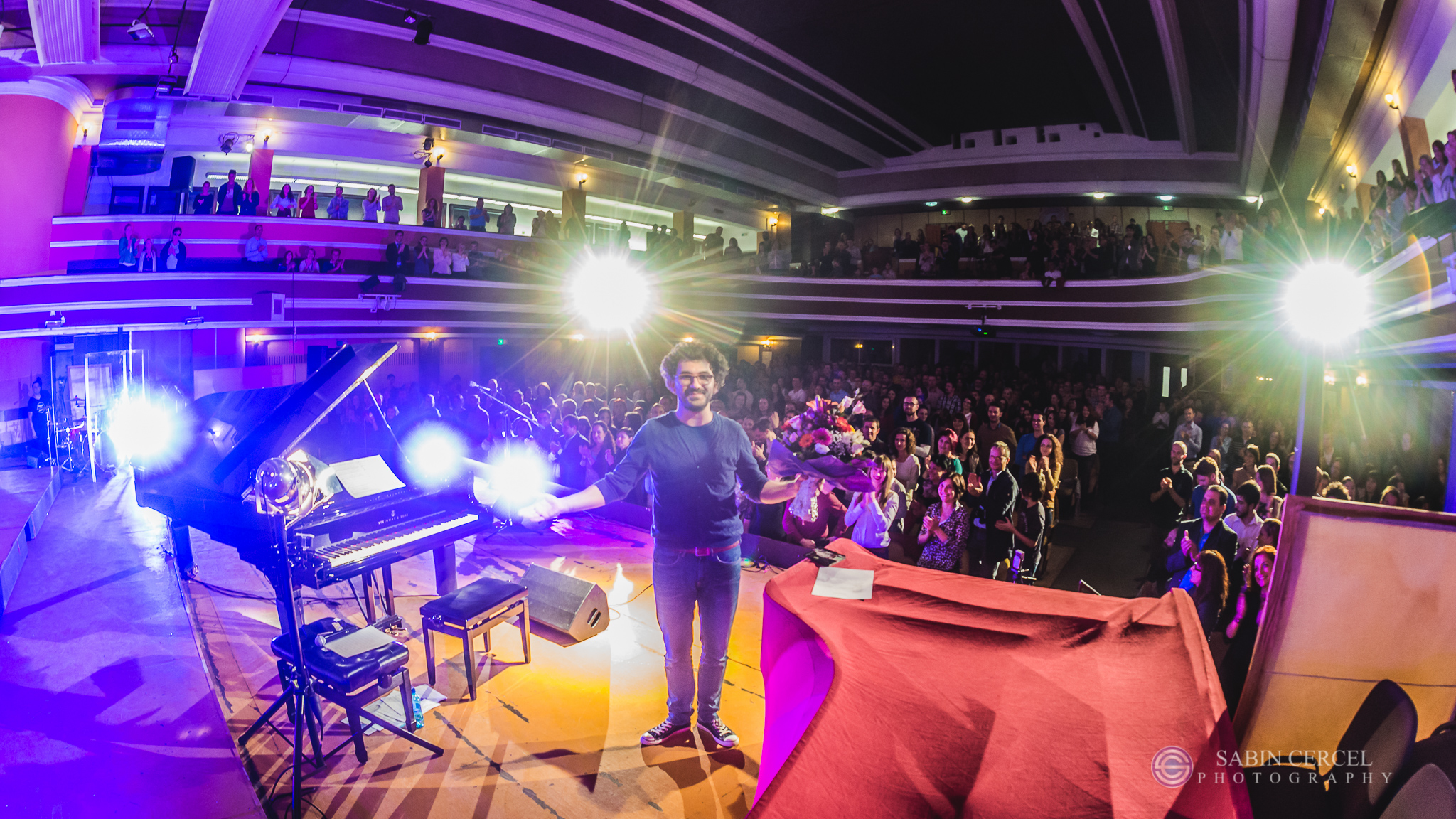 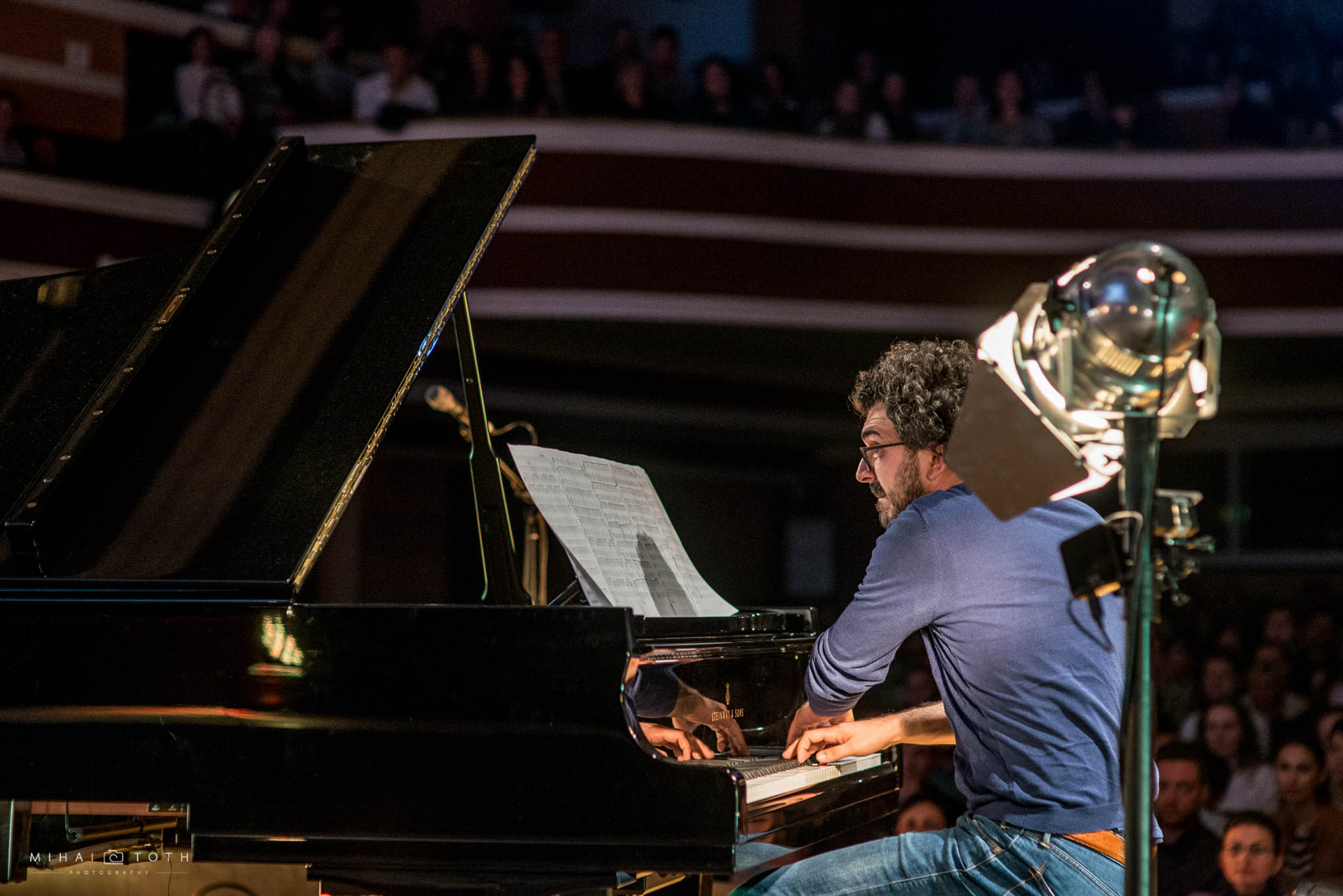 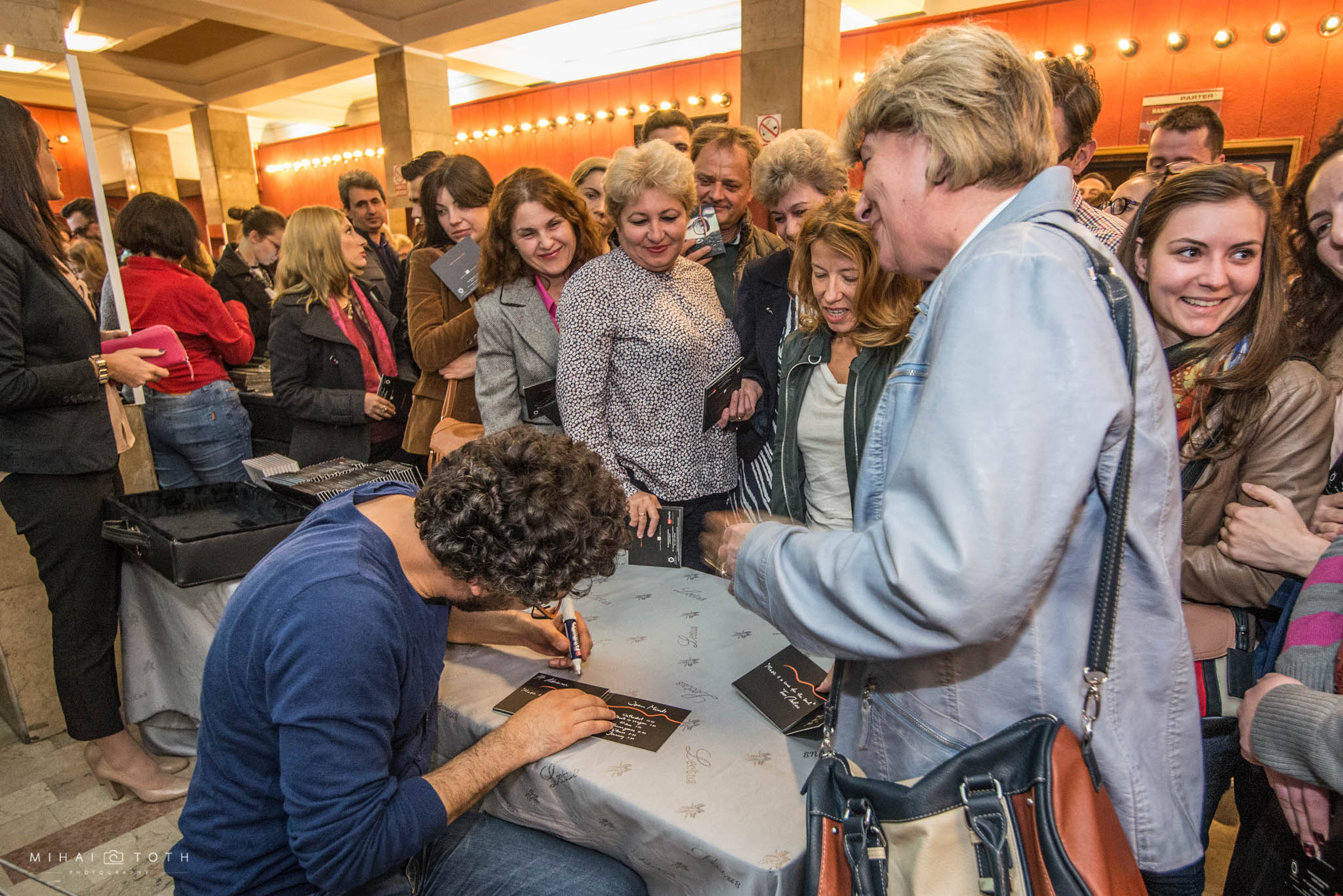 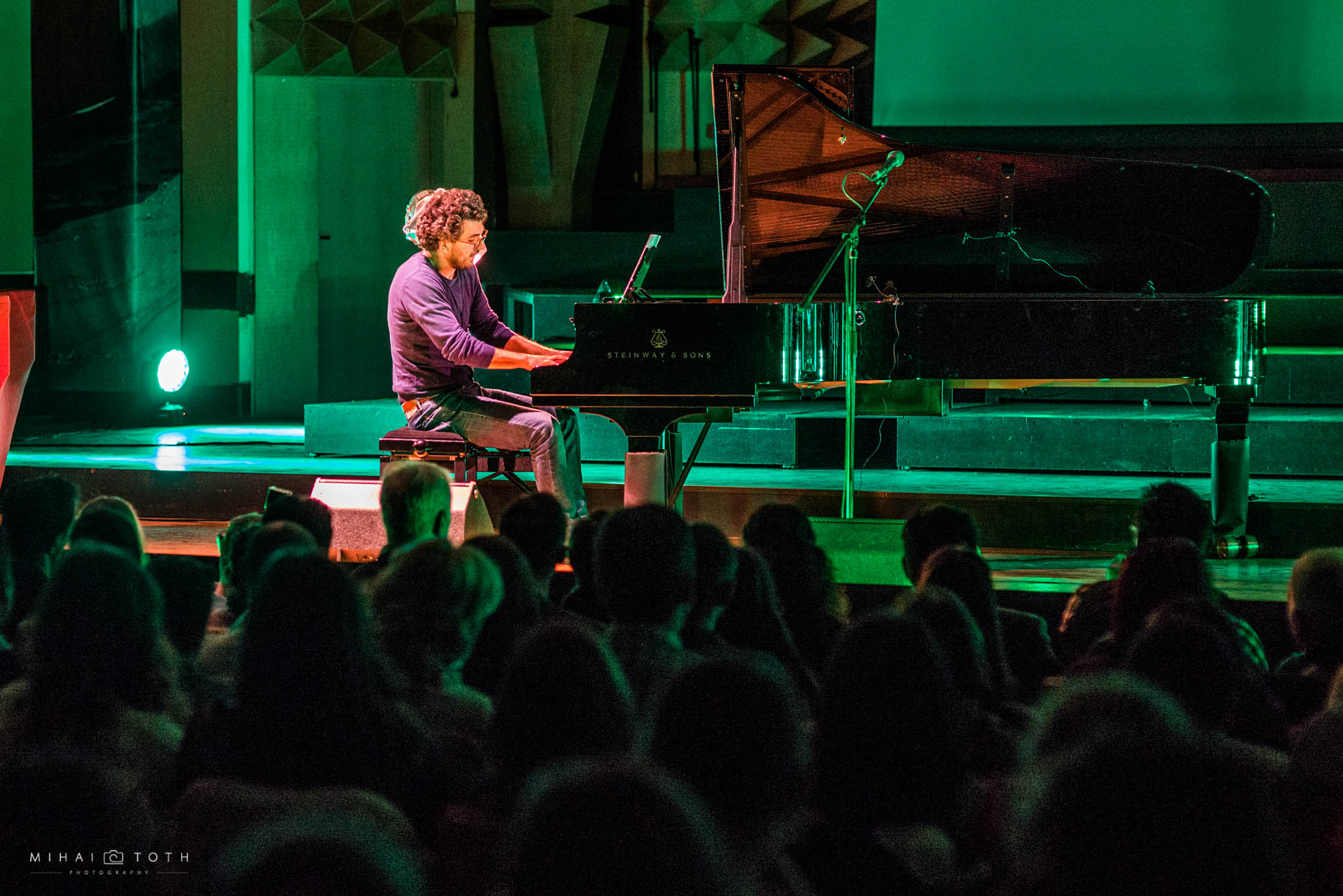 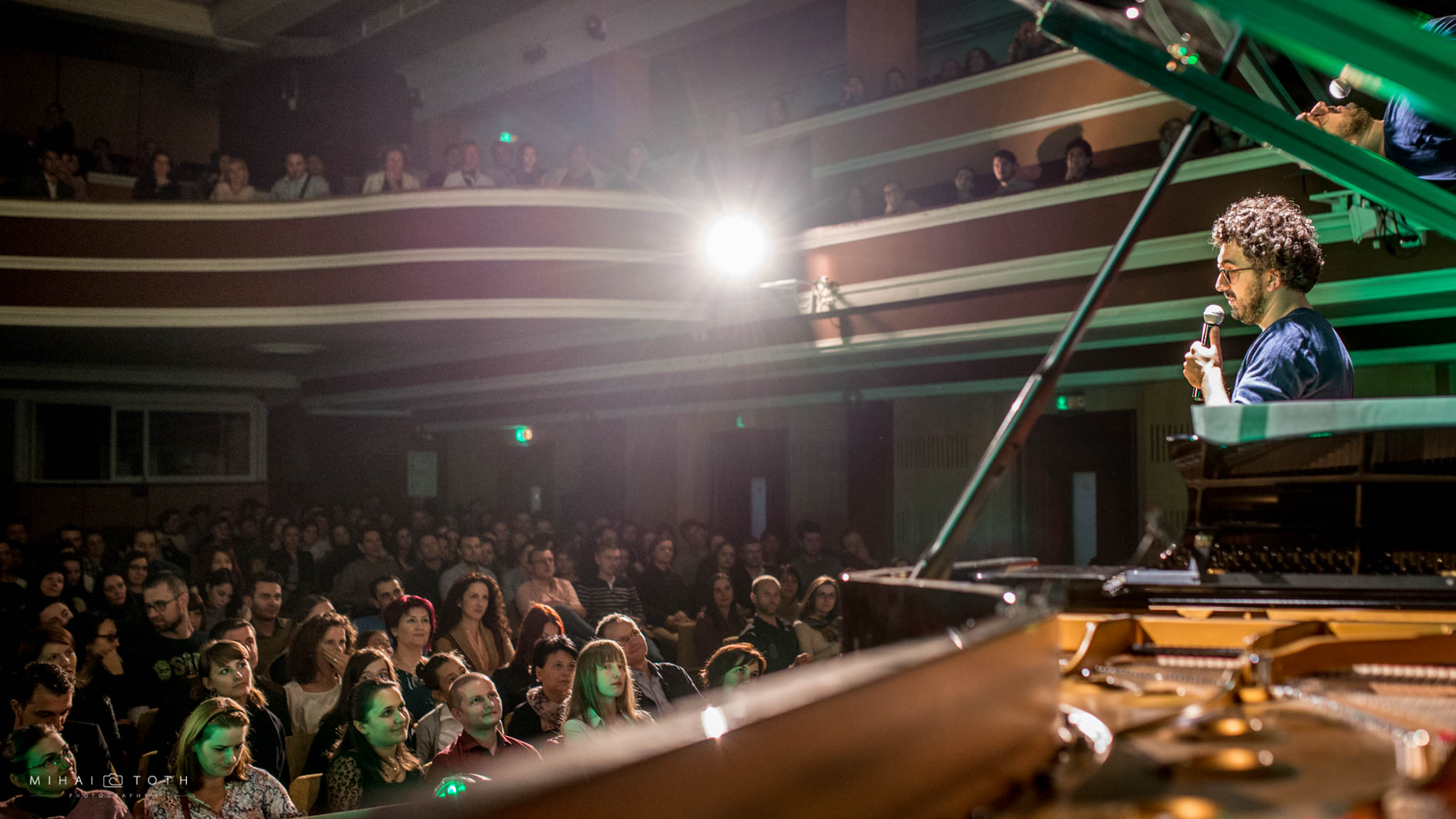 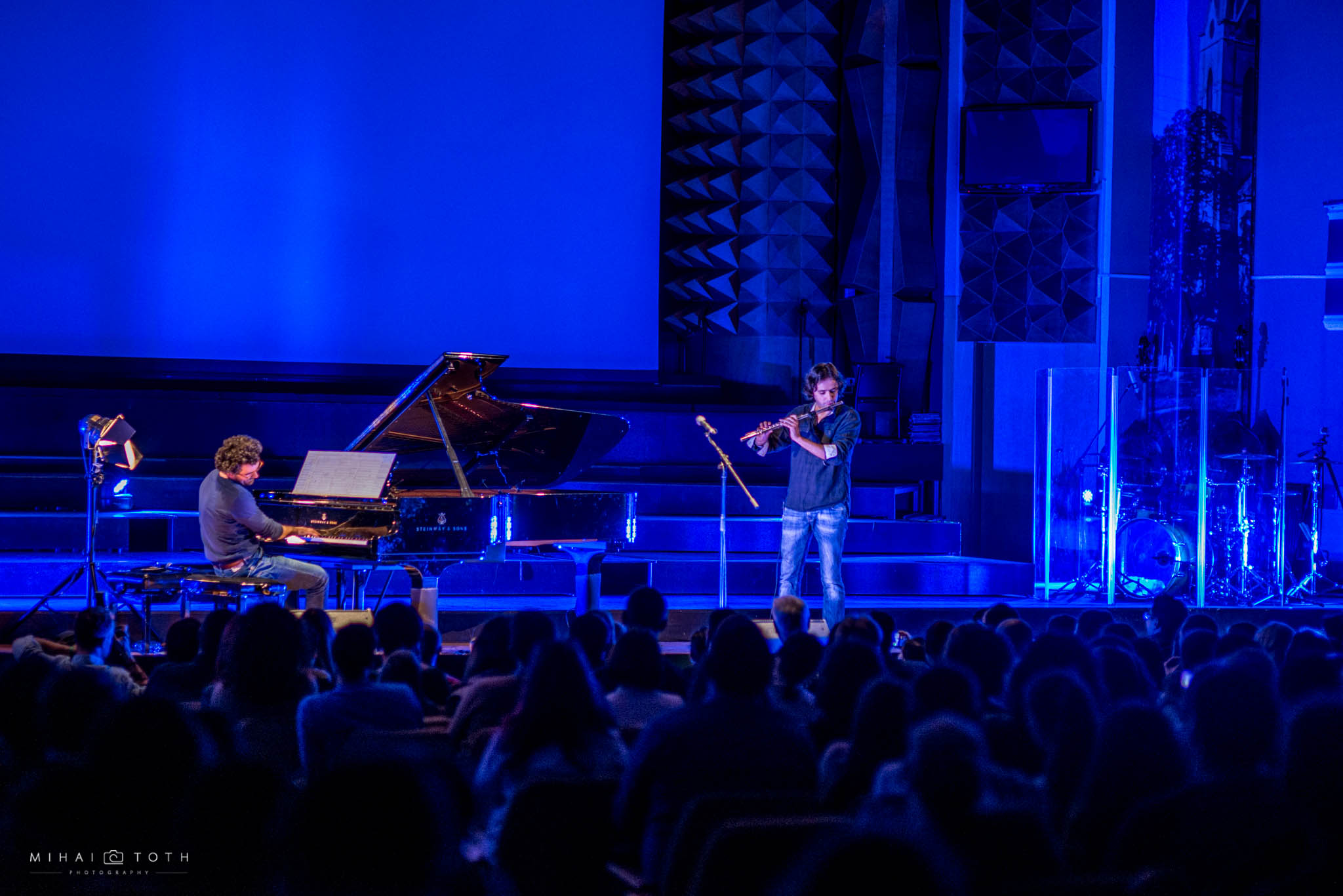 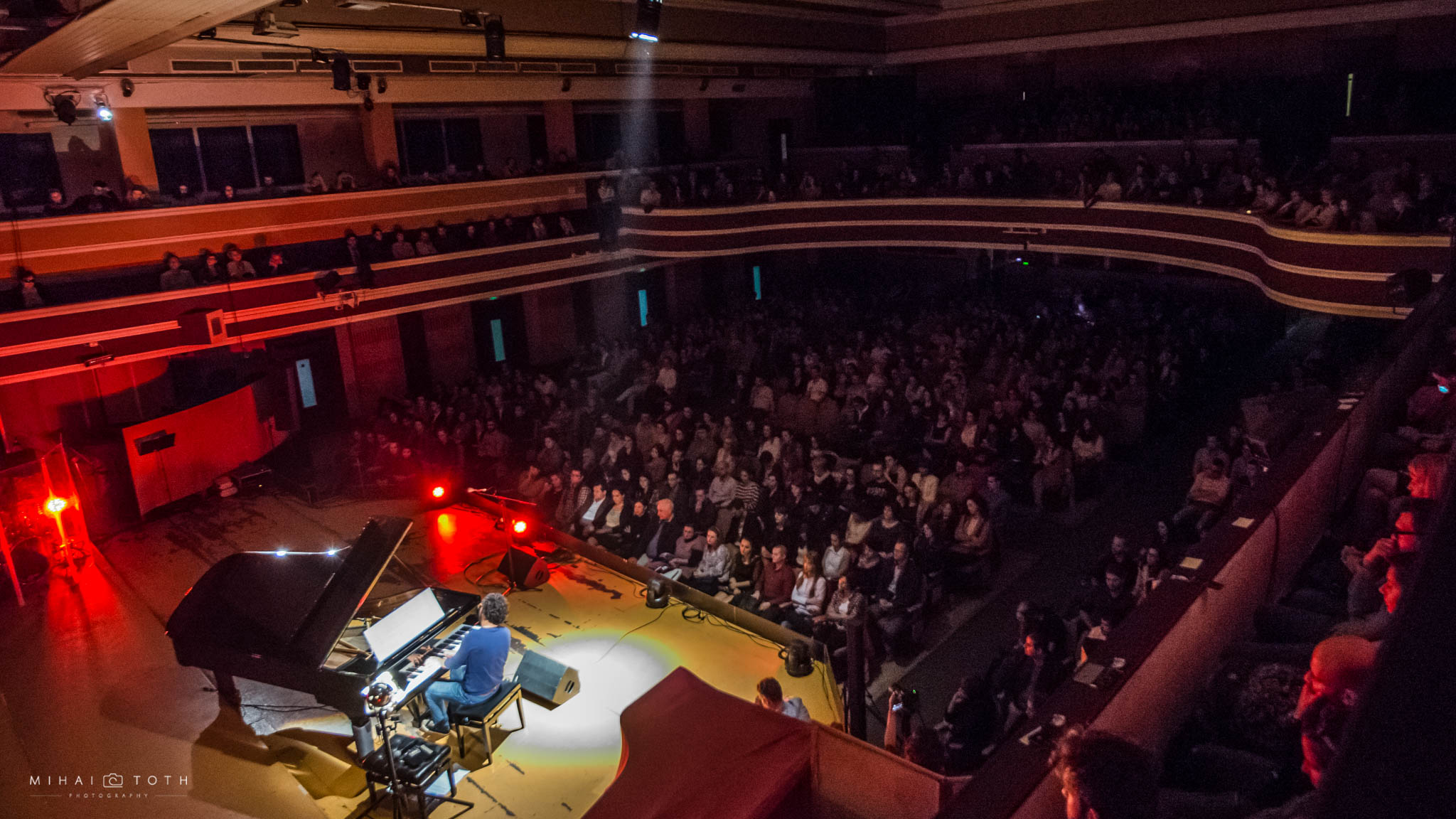 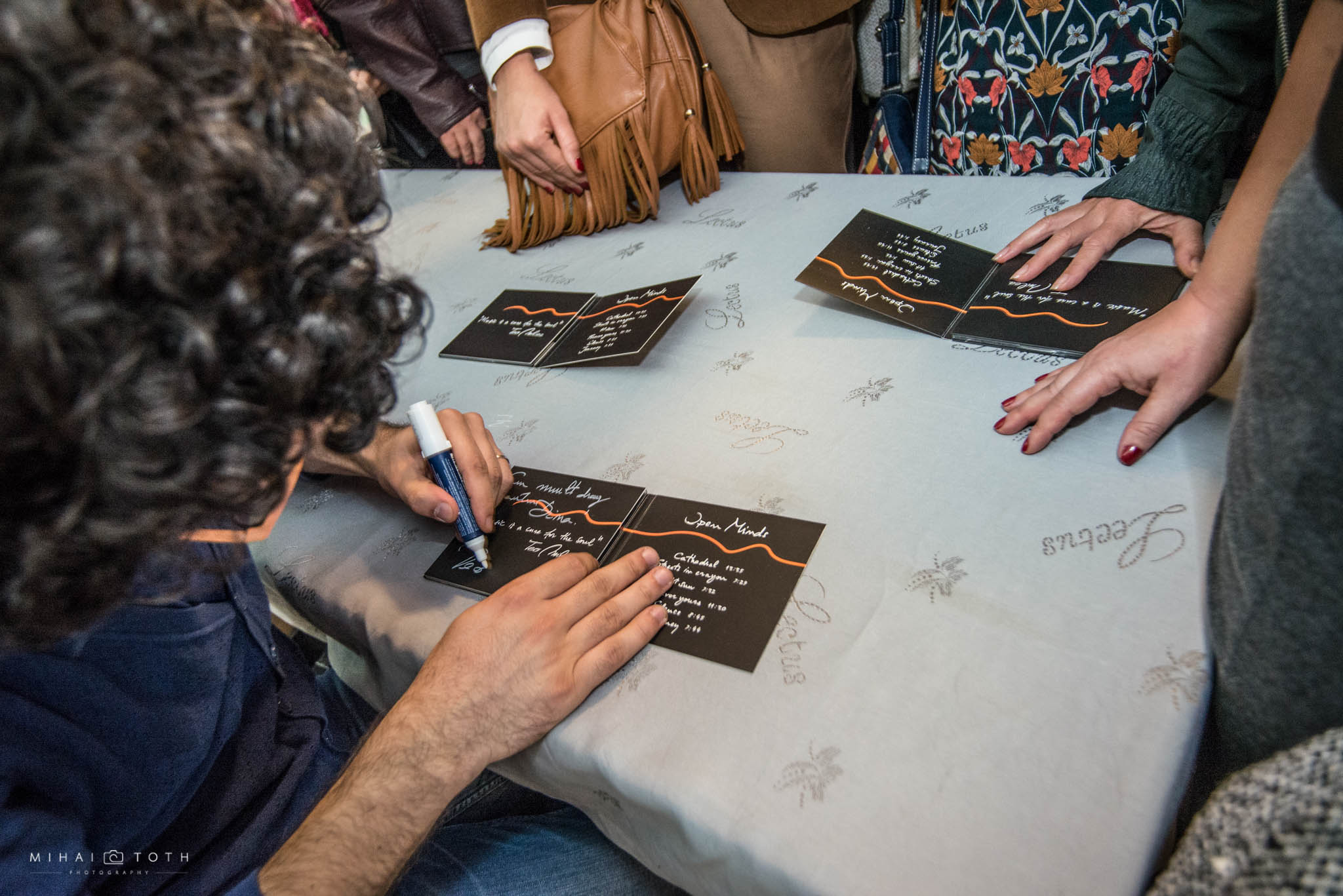 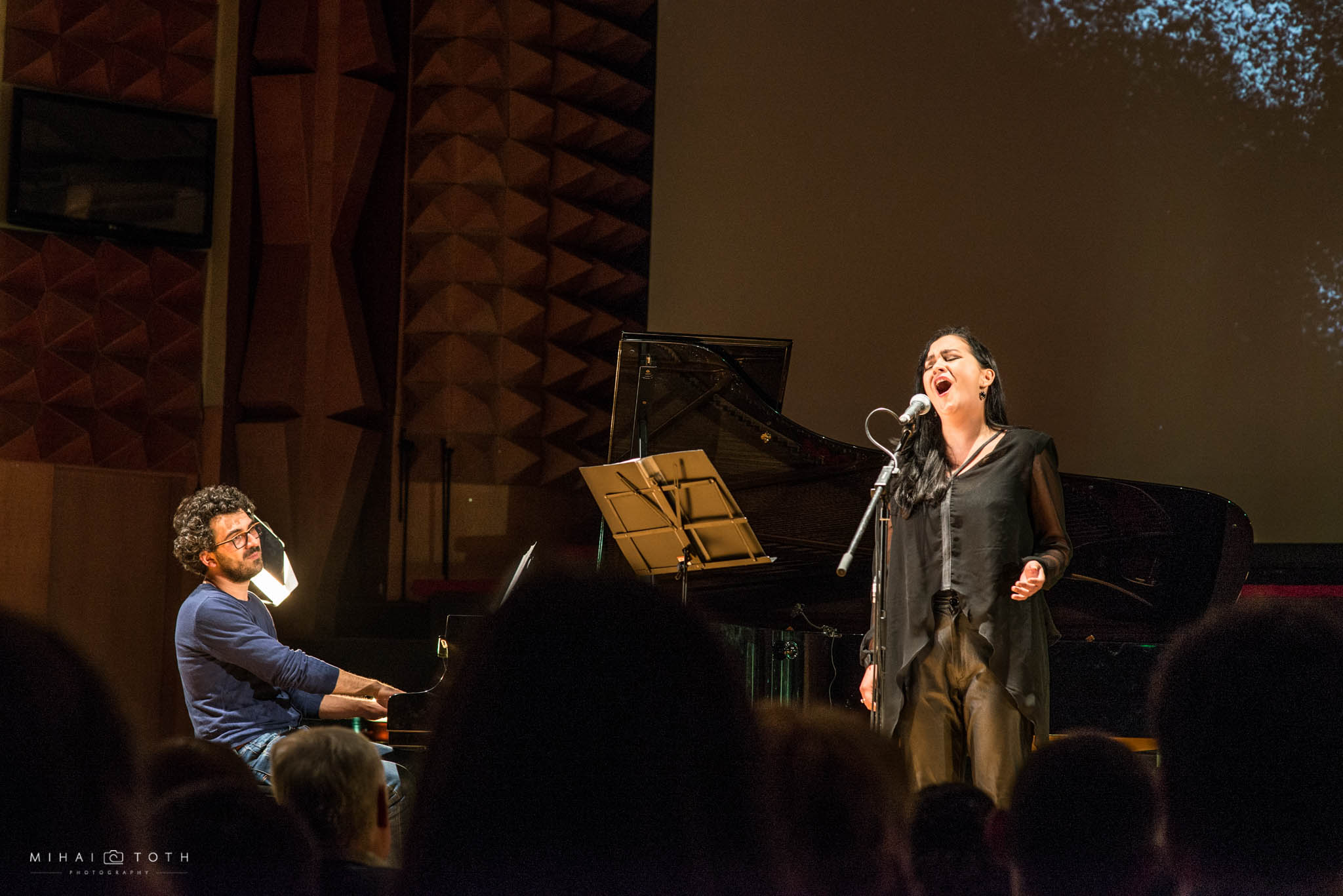 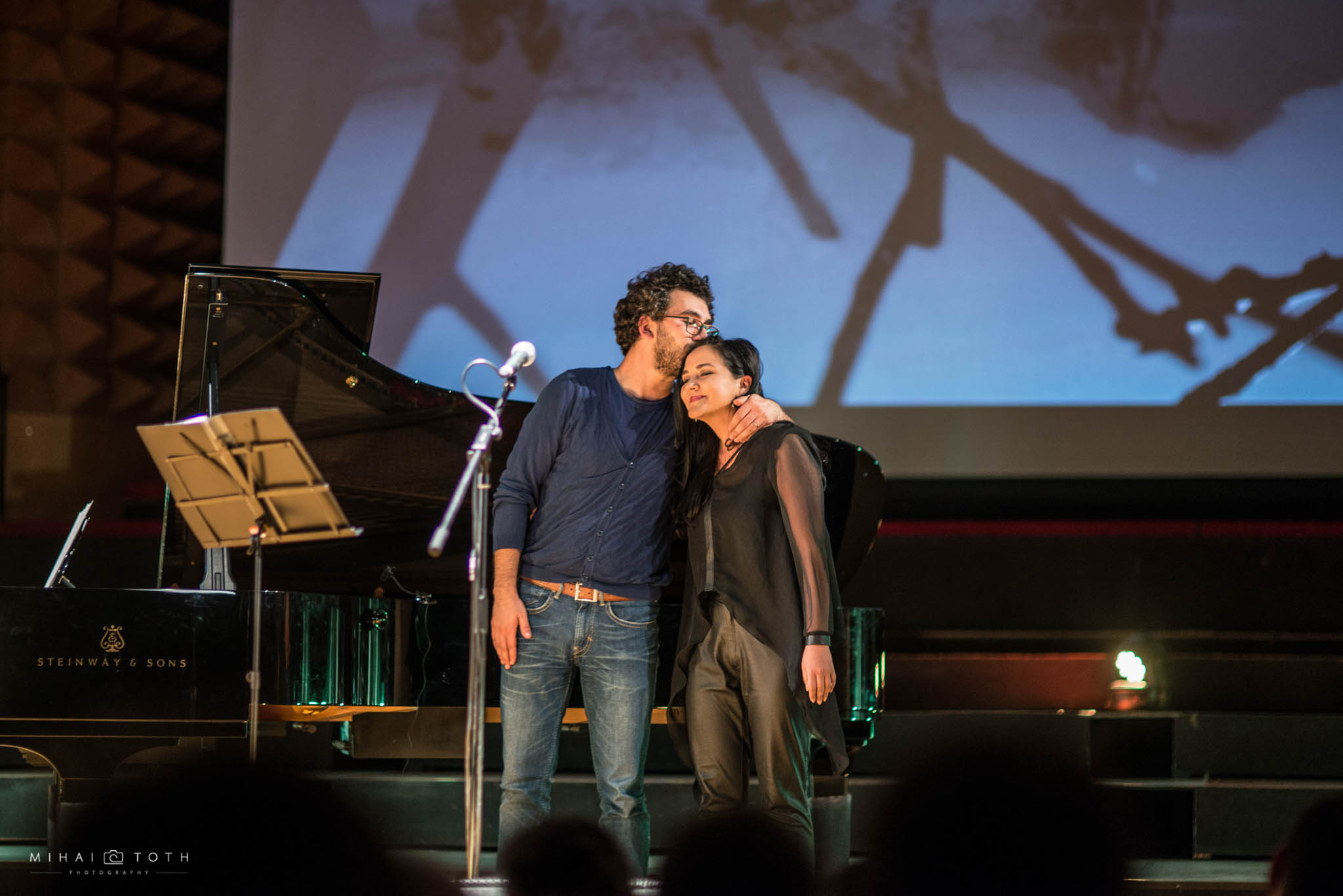 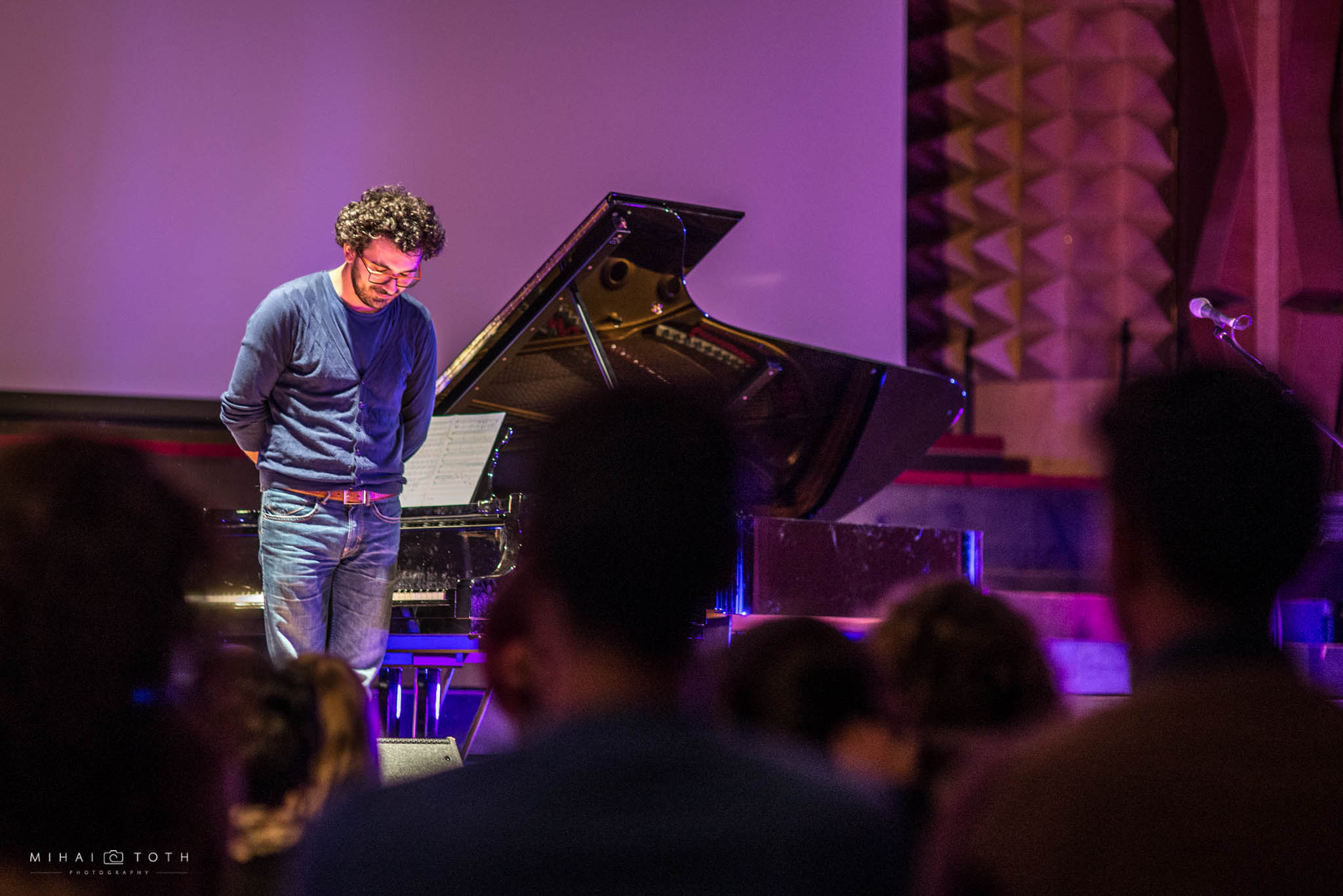 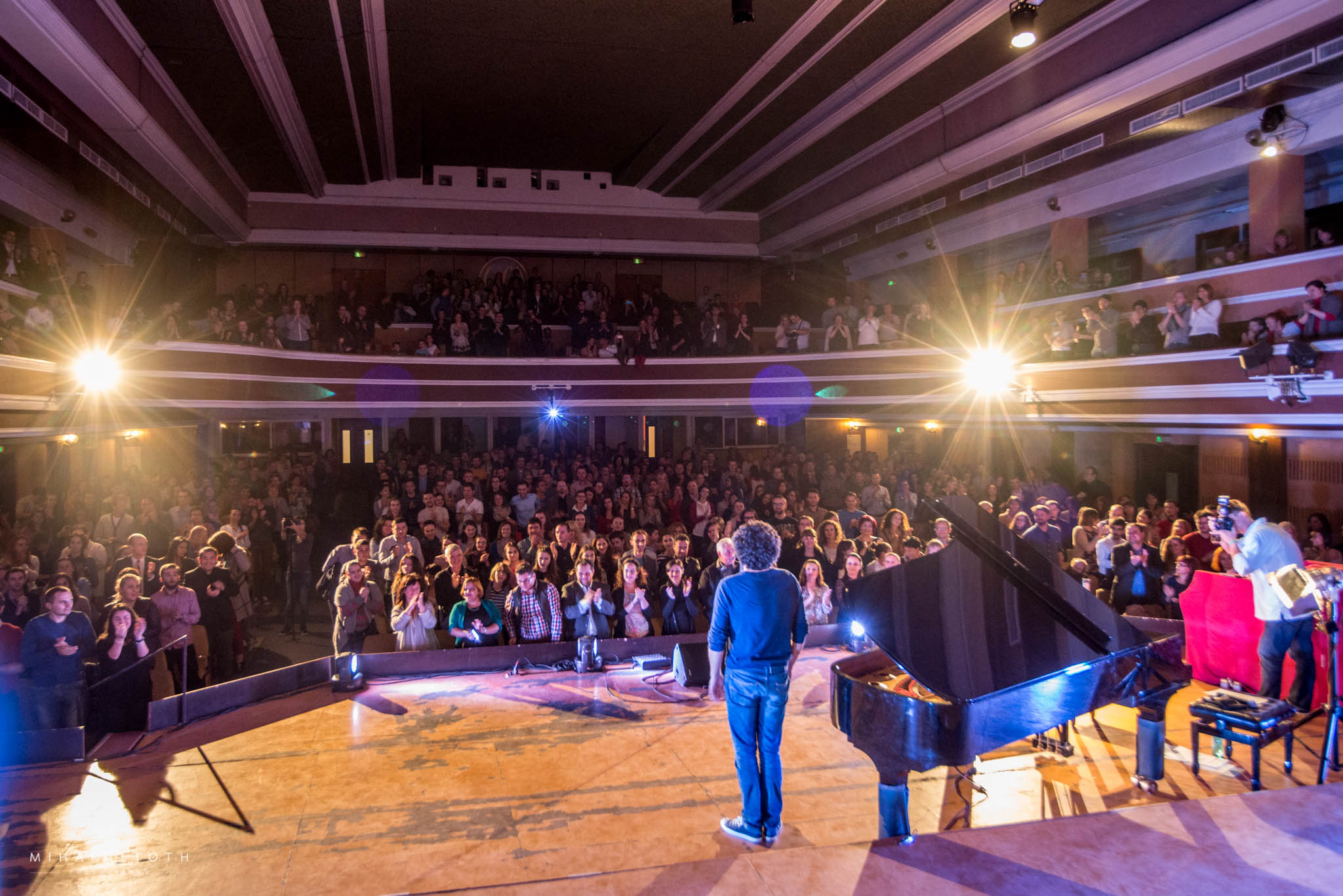 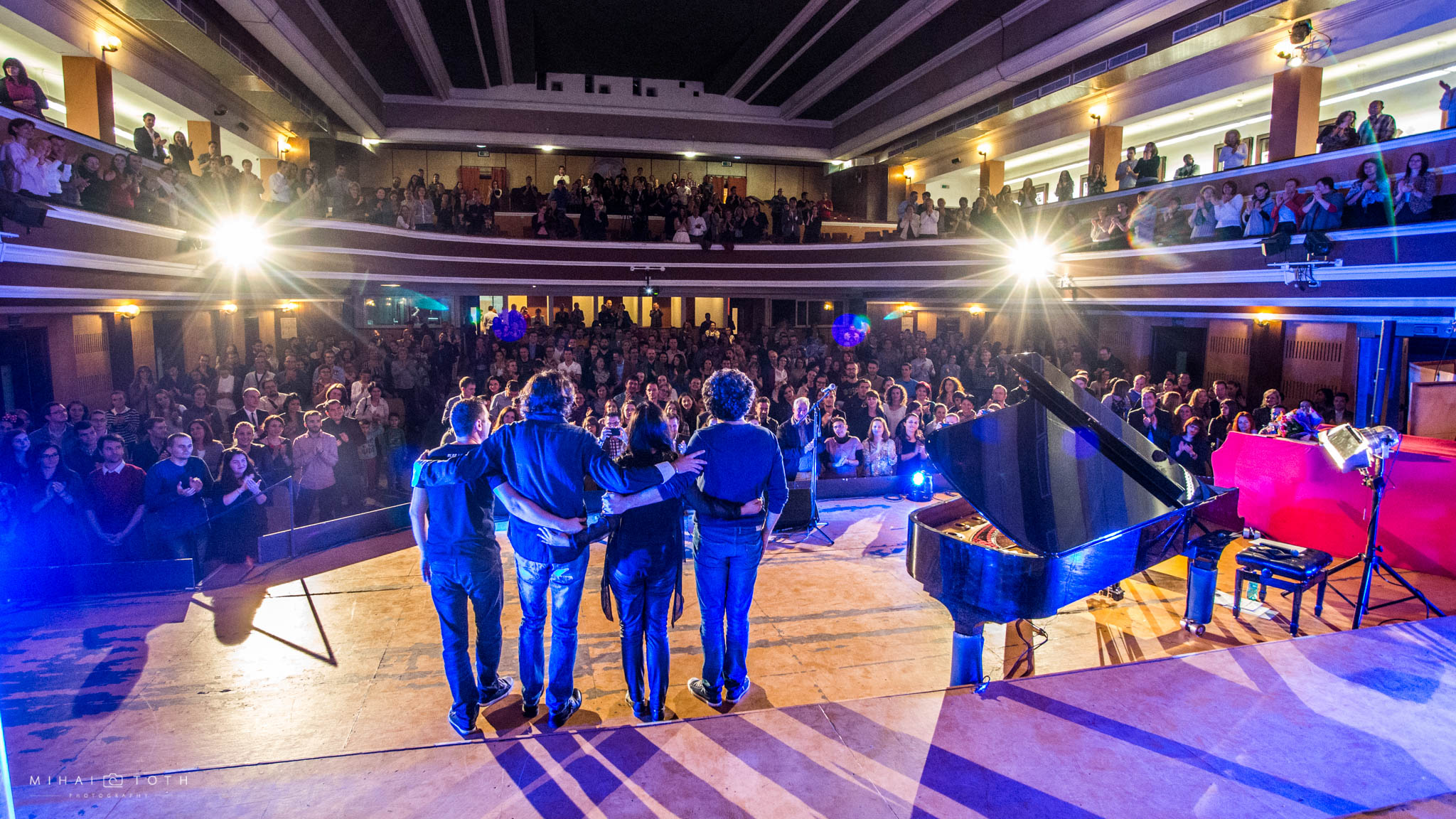 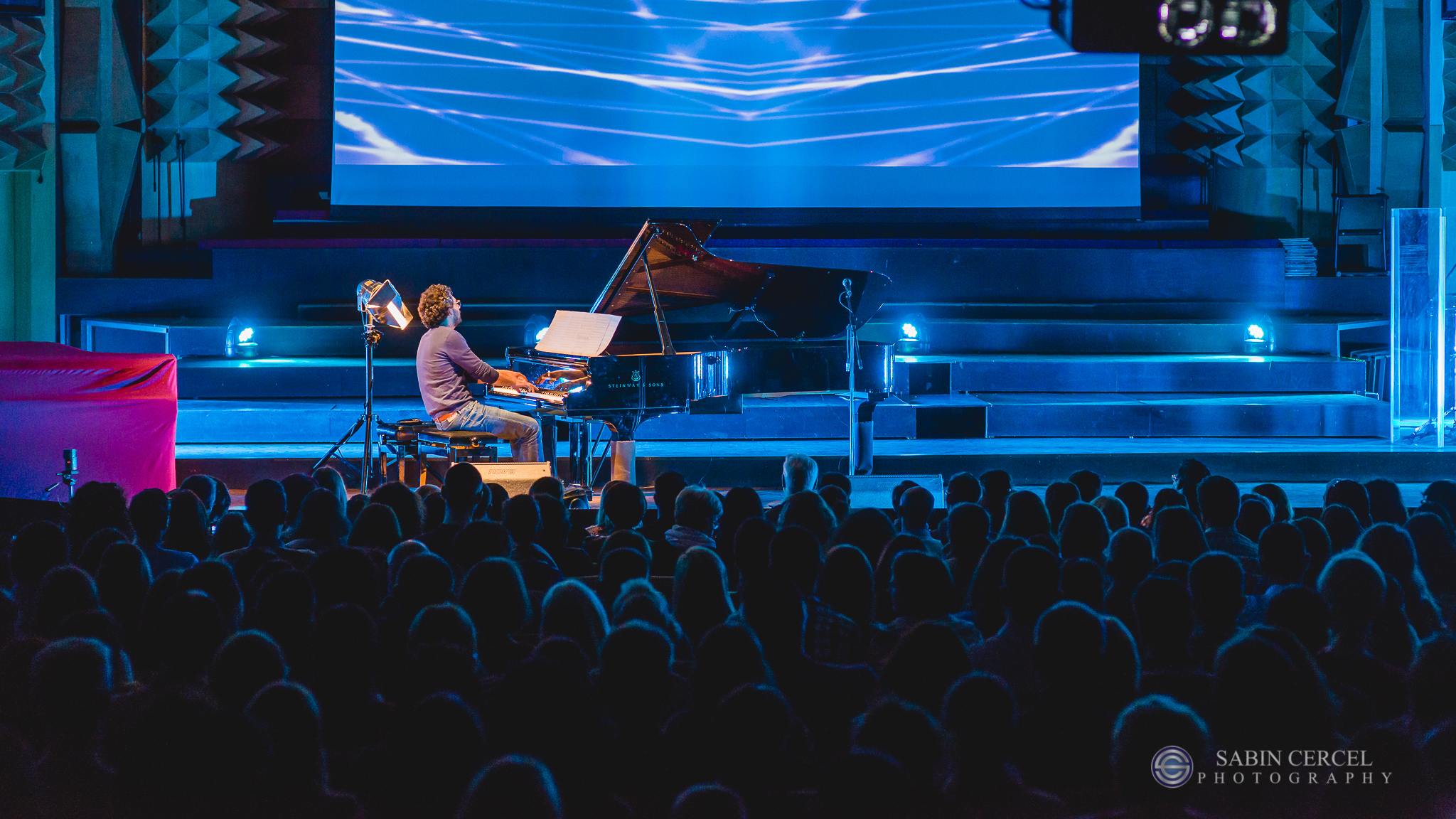 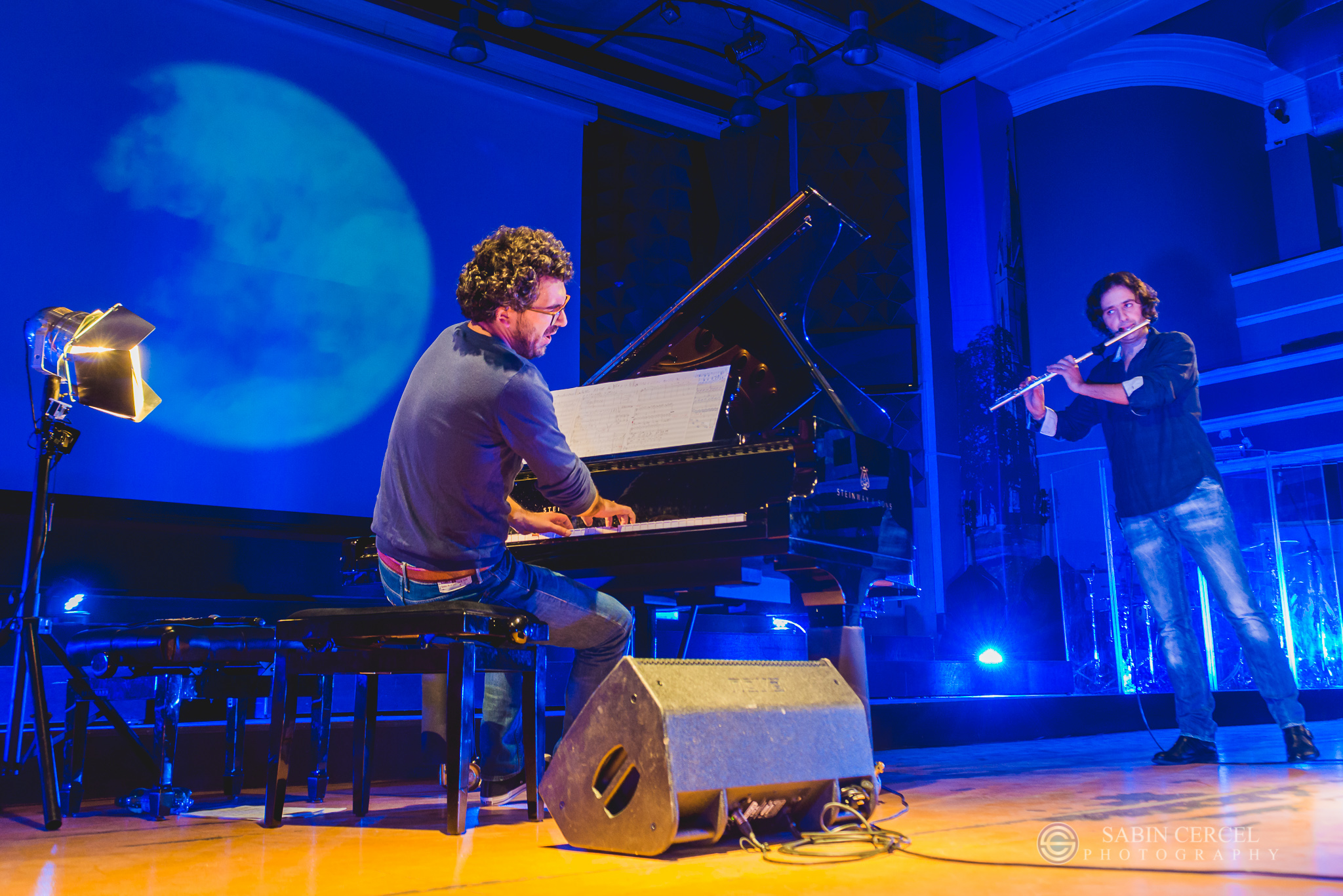 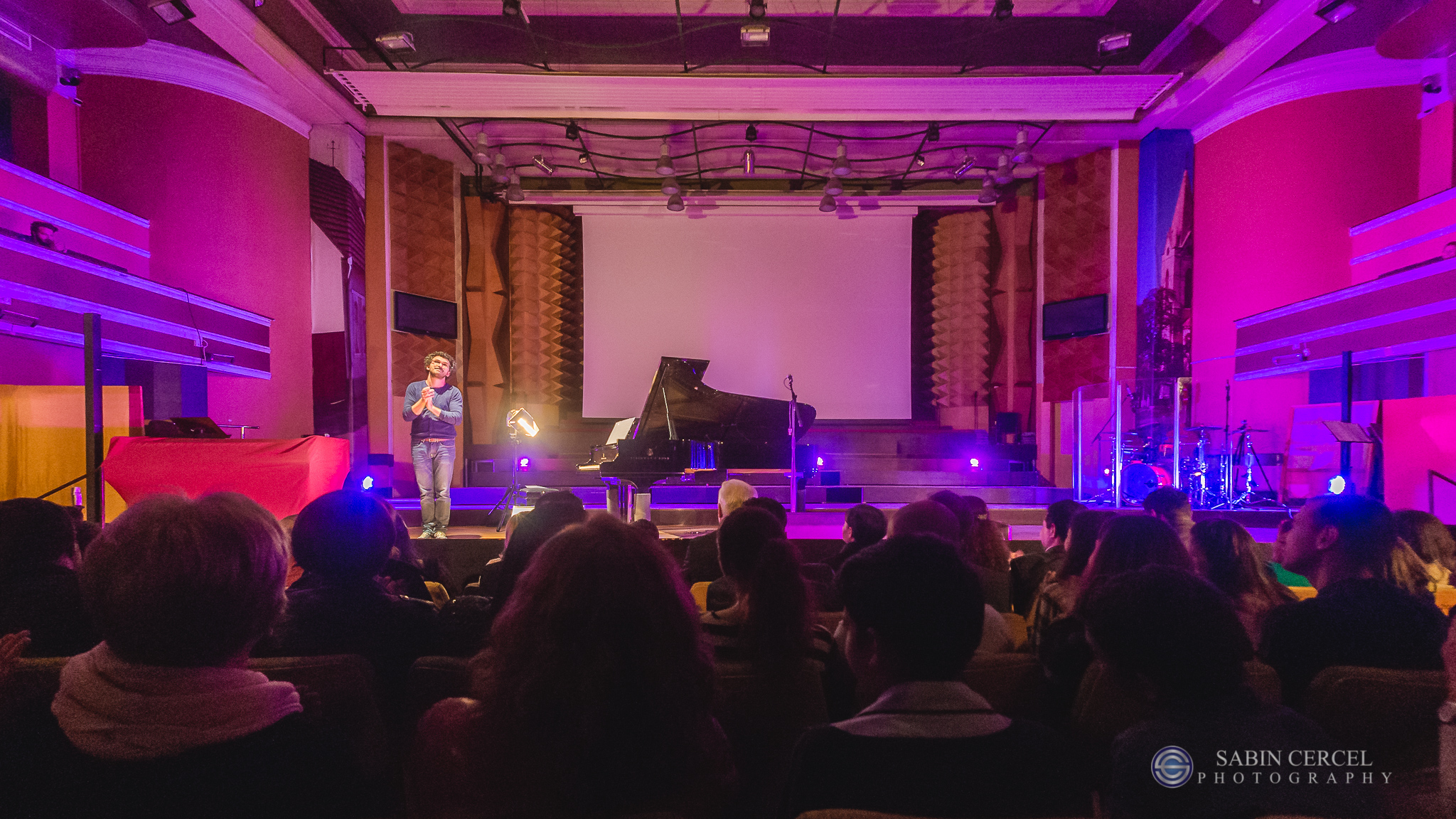 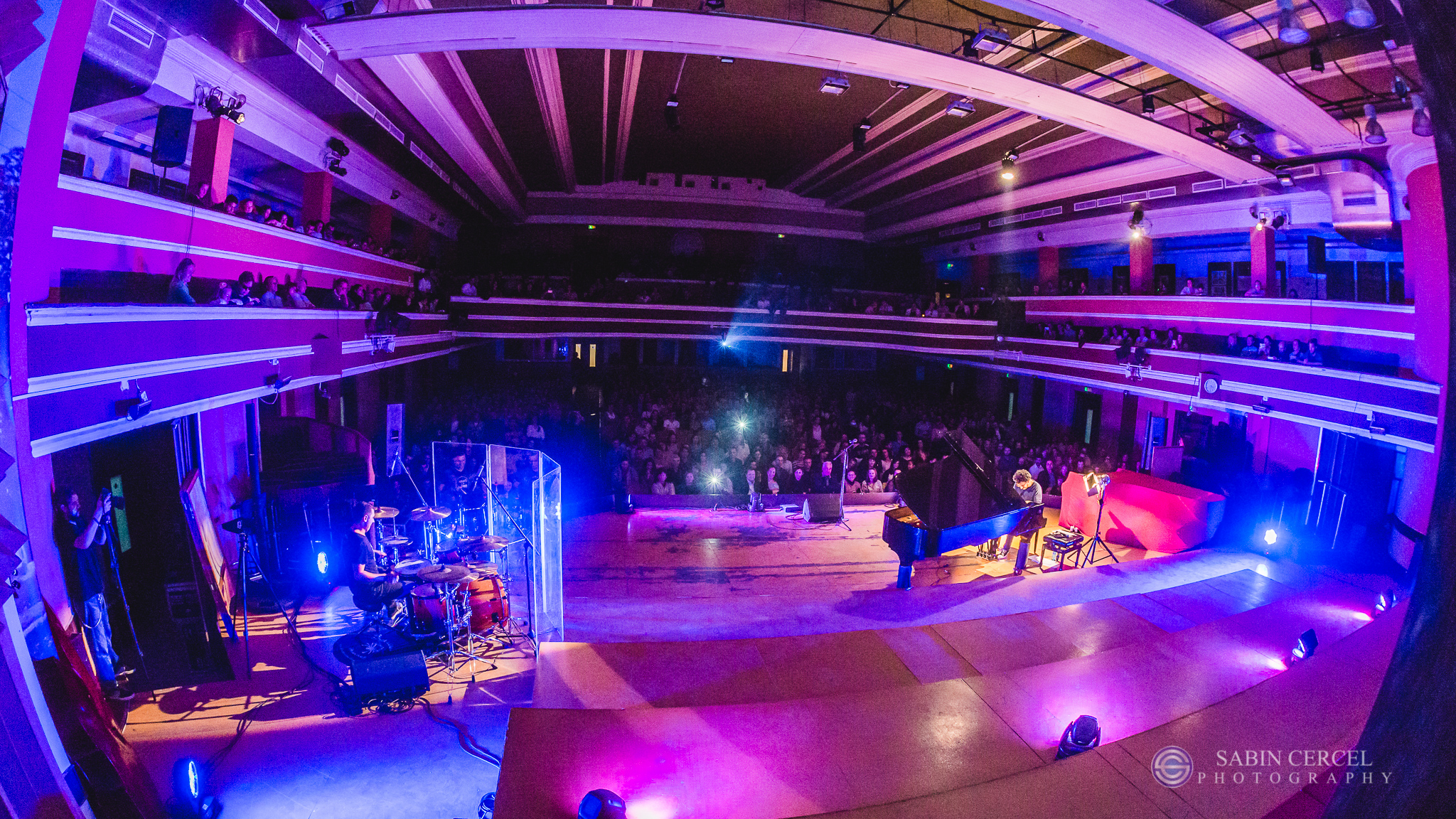 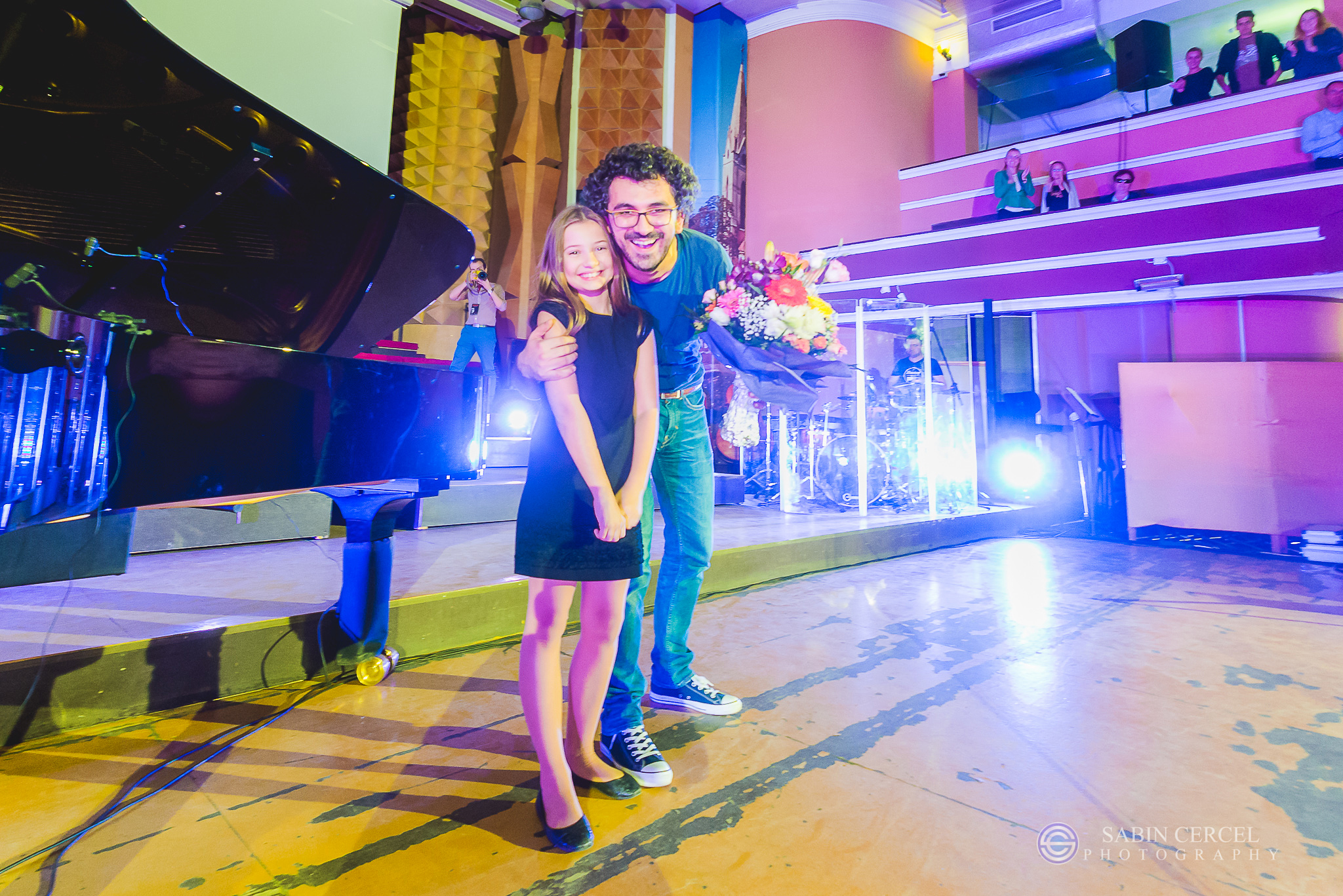 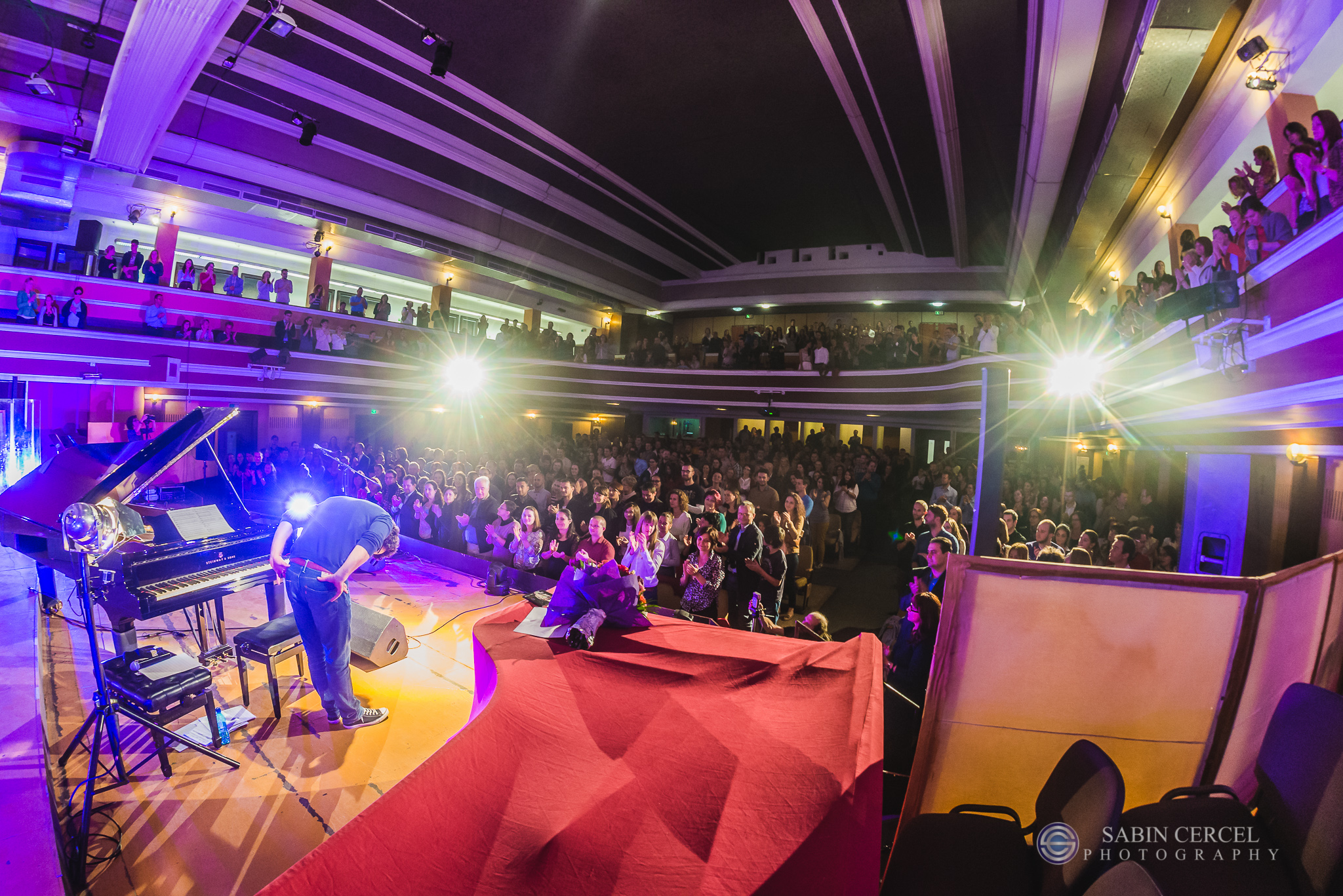 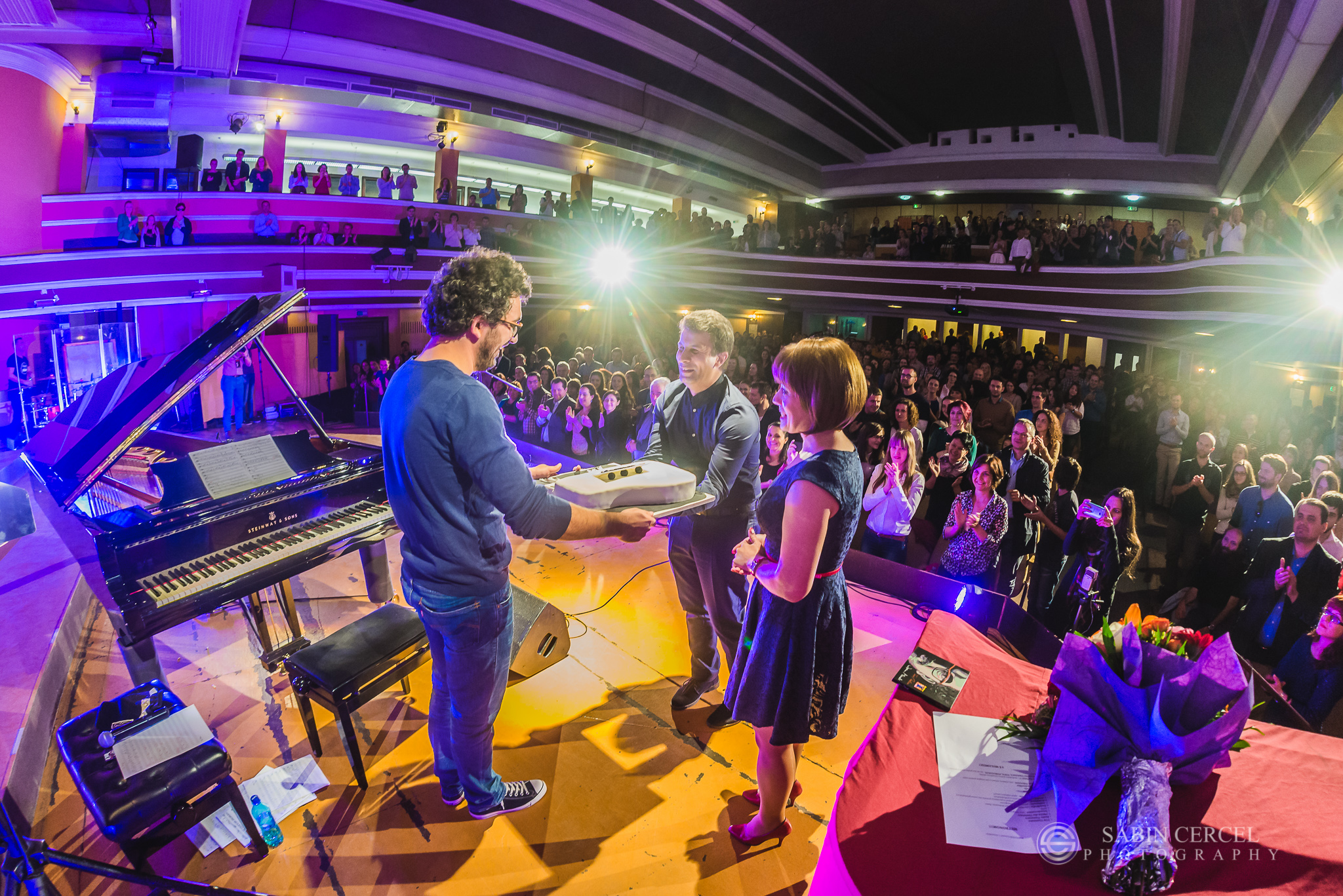 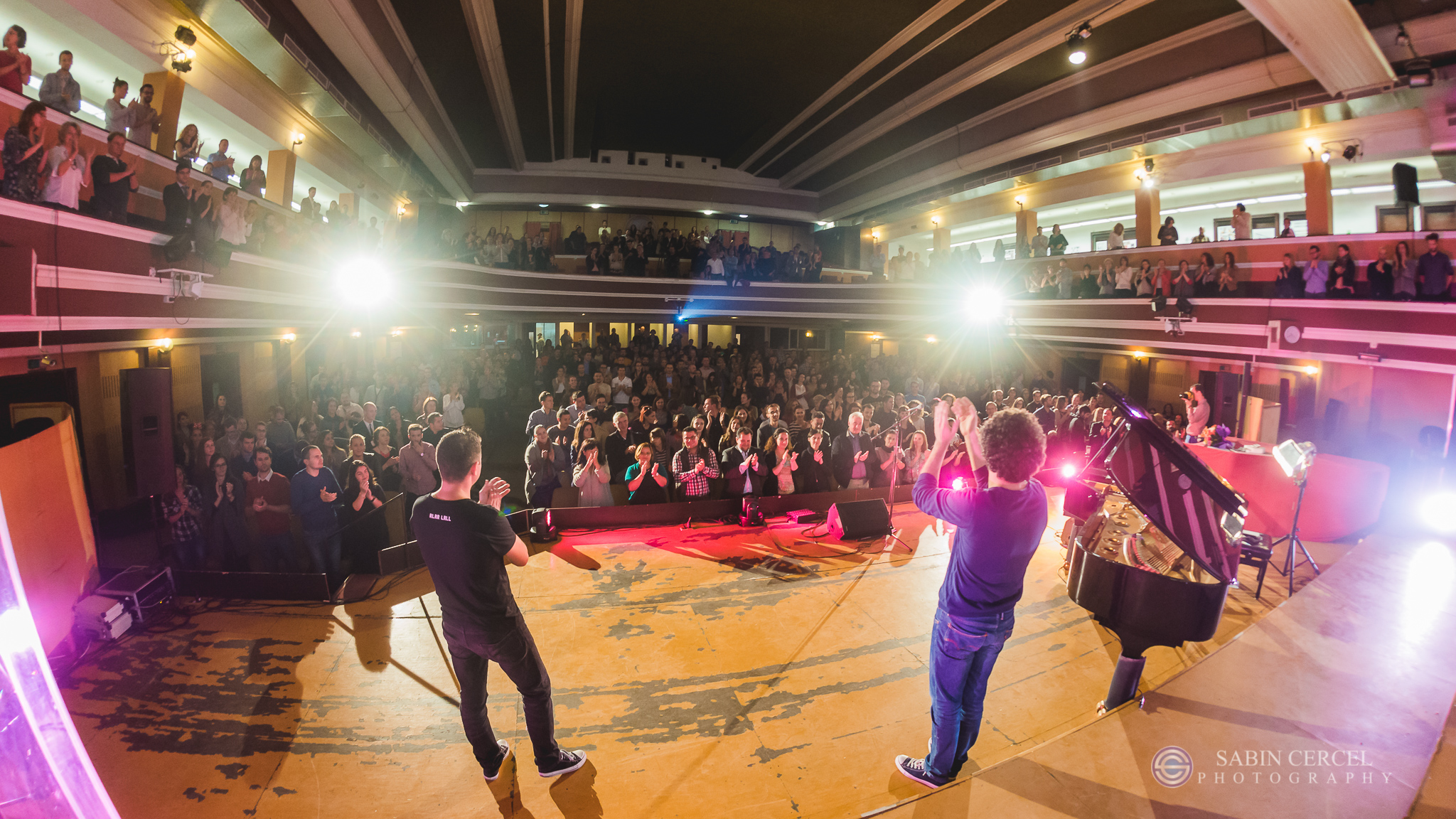 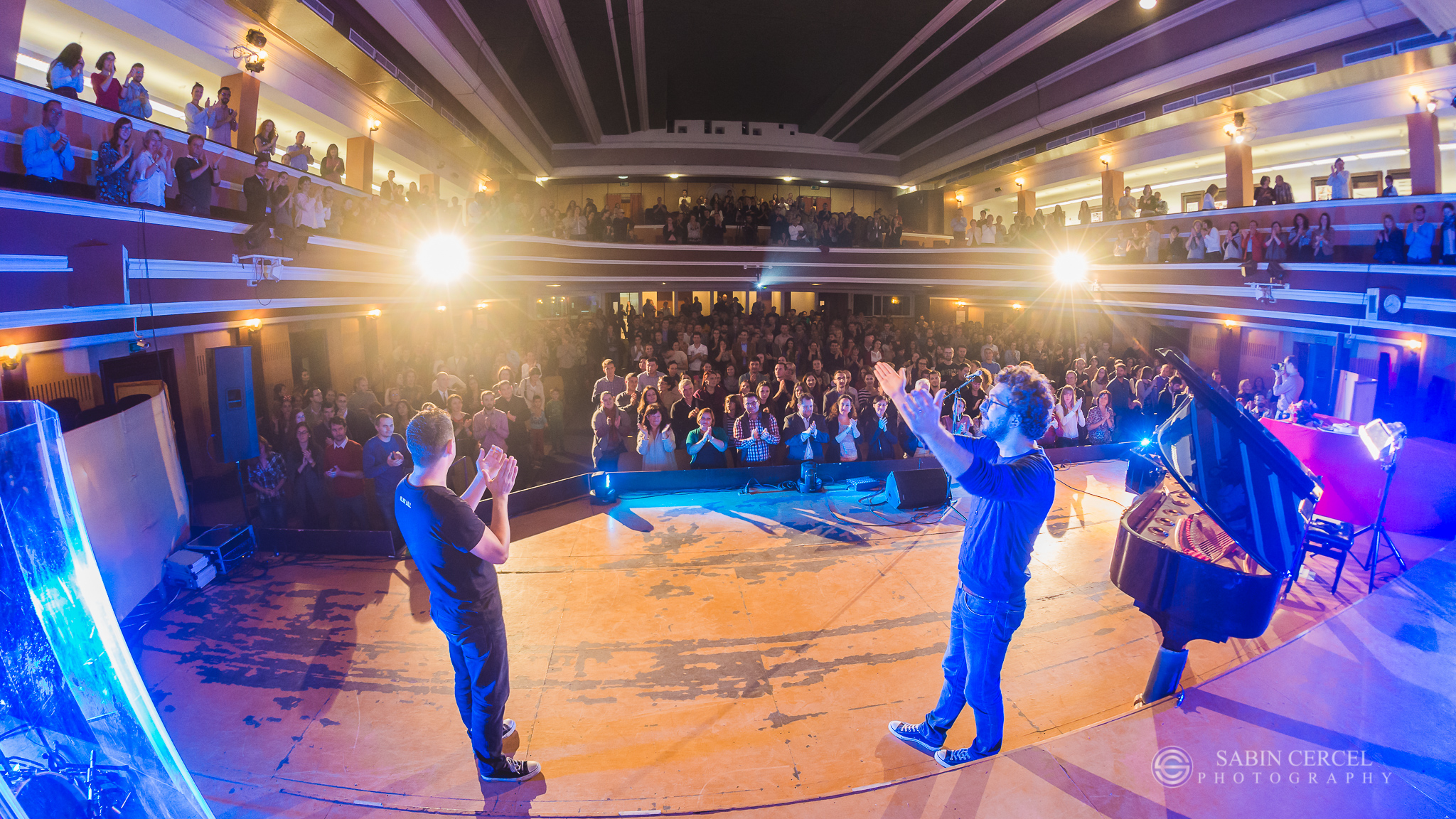 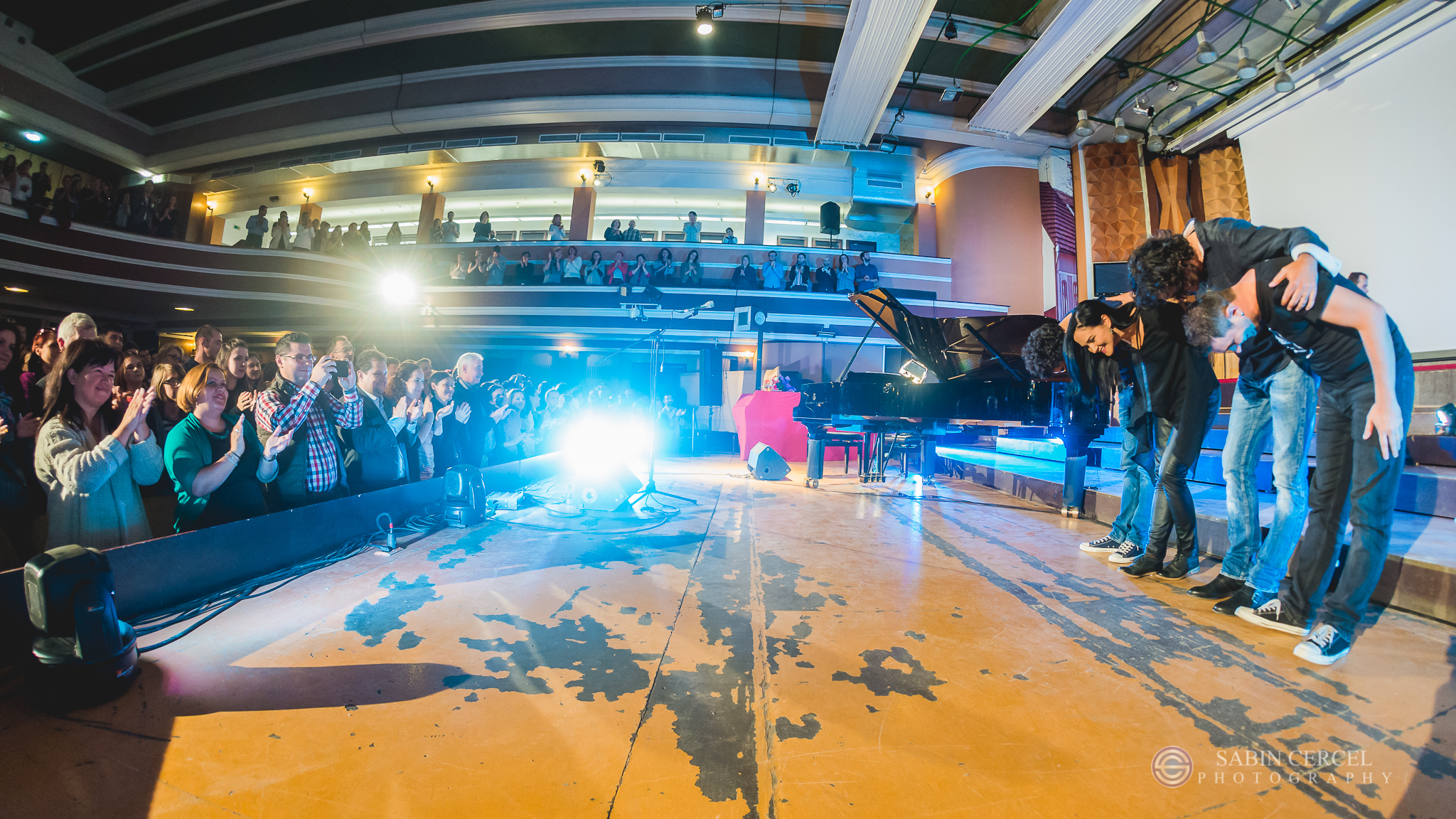 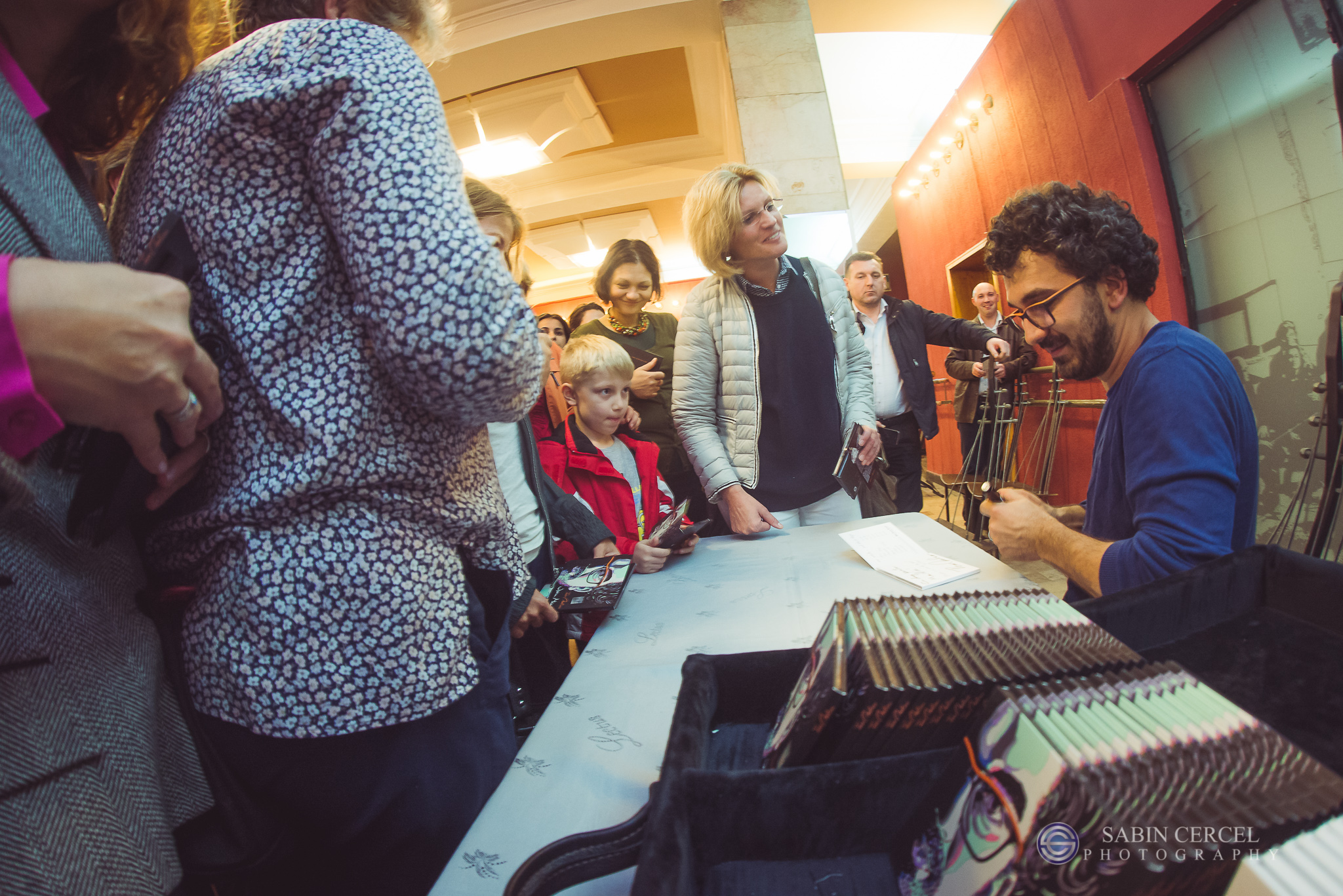 Read the Romanian version of the article

View all posts by: Raluca Milea